The Kinondoni Municipal Council is one of the Five Municipalities within the City of Dar es Salaam in Tanzania. The vision of the Council is to have a community, which is highly motivated, dynamic, with developed socioeconomic infrastructure. The overall objective of the mission is provision of quality services to the community through effective and efficient use of resources; capacity building, good governance and respect to the rule of law hence improve the living standard. The Kinondoni Municipal Council is charged with the responsibility of delivering services to the people. The council has been depending on various levies and taxes as its major sources of revenue. The main sources include property tax, levies on billboards, City service levy and others. On the other hand the central government is assisting through subsidy on specific areas like health, education and infrastructures. However, the available resources are not sufficient to meet the Municipal's requirements of providing good and quality services. The Municipal put effort to deliver quality services to the public through promotion of investment opportunities.

The Government Notice No.4 of the year 2000 issued by the President's Office, Regional Administration and Local Government established the Kinondoni Municipal Council (KMC) as an autonomous body, a move that is part of the on going Local Government Reforms in the country. North East, Kinondoni Municipality borders the Indian Ocean, to the South Iiaia Municipality, Bagamoyo District is to the North, Kibaha District to the West

The municipality experiences a modified type of equatorial climate. It is generally hot and humid throughout the year. The hottest season is from October to March while it is relatively cool between May and August. There are two rain season; short rains from October to December and long rains between March and May.

The Municipality has three electoral constituencies namely; Ubungo,Kawe and Kinondoni. The Municipal governing body is the Full council which comprises 56 councillors 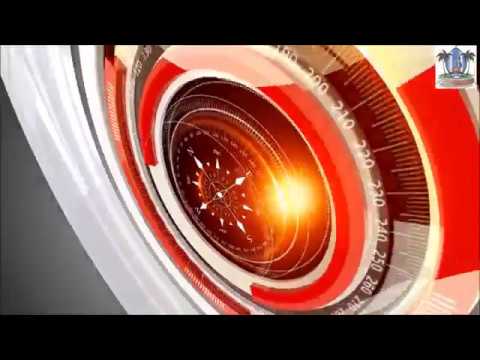 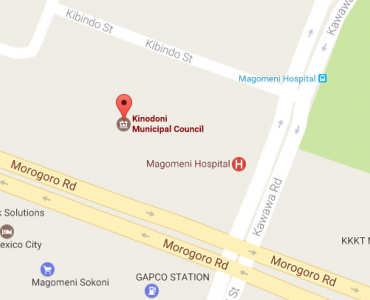